Keto is getting as bad as politics these days. Everyone seems to have a political view on what is “the right way” to eat keto. I would say that I don’t understand it but I do. People are different. Different hormones, different metabolisms, different education in nutrition and different levels of flexibility to be able to deviate from their own beliefs. The standard is to keep your carbohydrates under 20 grams a day, keep your fat high and your protein moderate. Generally speaking this is a good formula for most, at the very least to start your journey with keto.

I myself started with this basic model of keto. What a plunge it was. My first meal nearly two years ago was a chicken dish with some spinach completely soaked in coconut oil. I have since evolved my keto cooking skills to make much more delicious and nutritious meals but I will swing back around to that later on. First let’s chat about that much talked about topic of the keto flu. Holy shit what an experience. I remember it well. I had just started eating keto, my company gave everyone free tickets to the monster truck event at the Colorado state fair. I loaded up the family and headed out to the fair. The temperature was in the ninty degree range that day. Walking around felt like the inside of a pizza oven, ridiculous. We arrived early and began to explore the fair activities as the monster trucks weren’t until early afternoon. We walked and we walked. Taking frequent water breaks with the kids. I felt a bit tired that first day but chalked it up to the heat. Finally it was time for the monster trucks. The show was awesome watching the trucks jump and hearing the growling of the engines. About half way through the show I began to feel sick, and I mean sick. At that point I made the decision to cut it short and head home. The trip home was a one hour ride. Air conditioning at its highest level, chugging water thinking that it was simply too much sun and heat. The closer we got to home the worse I felt. Finally home I was in full blown panic attack feeling like I was going to literally die. Freaking out I called my doctor. Mind if you will it was the weekend and I got the answering service. I left a message and tried to lay in bed feeling like death. To my surprise my primary doctor personally called me within fifteen minutes. I explained how I was feeling and asked if I needed to go to the emergency room. The doctor listened to my list of symptoms, not knowing that I had recently started keto and told me to take some benadryl. I did and shortly after I passed out.

Looking back at that first week of feeling like a dogs ass I wish I knew then what I would eventually learn. You see, in the beginning of keto you almost completely remove your carbs, especially compared to the standard American diet, and as your body uses the remaining stores of glucose in the body it begins to release water and with that water release electrolytes begin to drop. That near death feeling was nothing more than an extremely low electrolyte response. I lived through it and now when friends or clients begin their keto journey I emphasize the importance of supplementing for the first couple of weeks. Pink salt is usually what I suggest or an exogenous ketone salt.

My initial dive into the keto lifestyle was a learning curve. I digested massive amounts of information as I was going through the process. In hindsight it would have been prudent to do my research beforehand. Lesson learned. I am an avid cook. I worked in multiple restaurants and fine dining establishments in my early twenties and one of the best ways to do this lifestyle is to cook at home for yourself. As I stated I learned as I went. I found lots of recipes and I tried nearly every one. Keto breads, bagels, pizza and other standard dishes that were keto friendly versions of their high carb counterparts. As time went on and my education evolved the need for keto recipes went away. I became very intuitive with my cooking. Knowing what foods were low carb makes it easy to make delicious meals without stressing about kicking myself out of ketosis.

These days I tend to lean towards a more animal based keto diet. My fats are still very high but because of my heavy resistance training I am able to consume a higher amount of protein with no detrimental effects on my ketones.

As time goes on I am sure that my keto diet will vary. I like to play around with different protein levels and I play around with my fat as well. In general I eat one meal a day, not as an intentional fast but simply because that one meal is nutrient dense, high in both protein and fat. So to the political keto warriors out there I say this, chill out and eat whole foods and let other people find their own keto happiness. We are not all robots and definitely are not the same across the board. 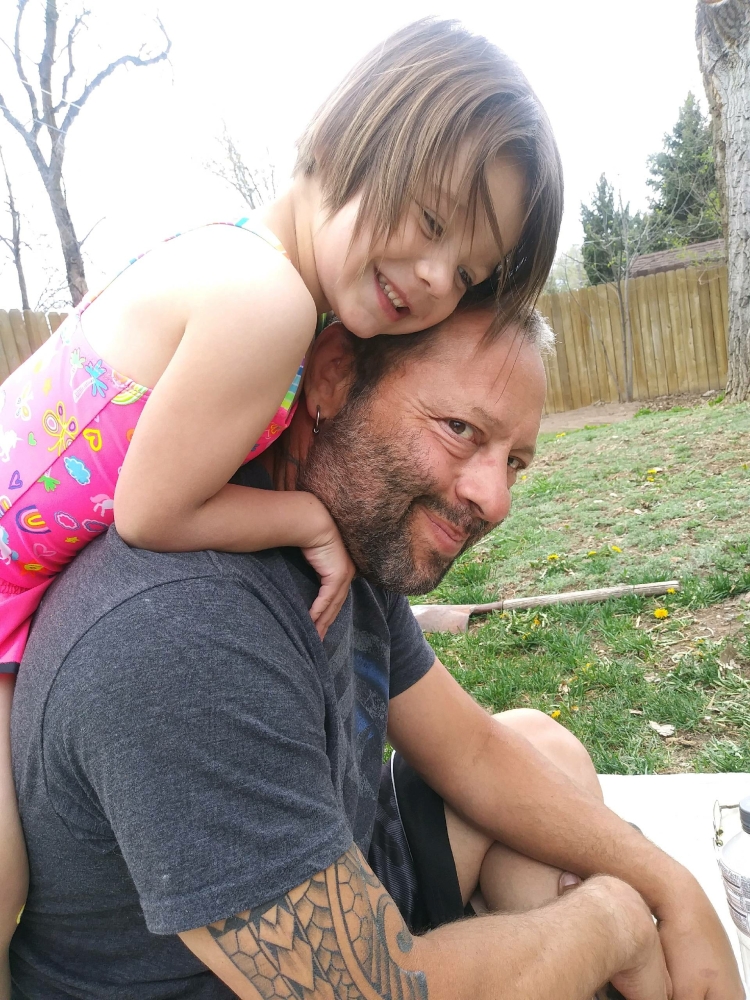